In direct collaboration with Open Raven’s Head of Customer Experience, Brady Boyle, I researched the design concept, which was centered around transparency and making the site straight-forward to navigate for the target audience, engineers. I contributed to developing the Open Raven Research brand and was responsible for designing, wireframing, and developing the site in Webflow. 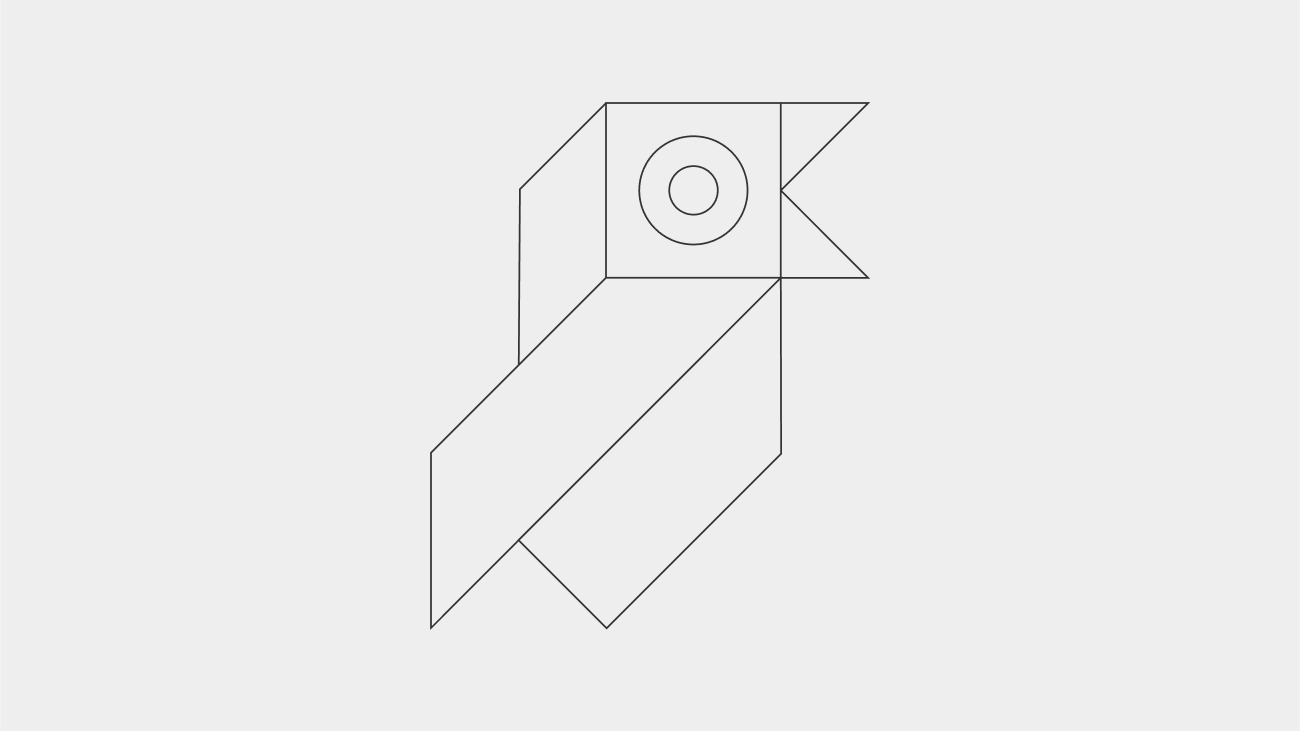 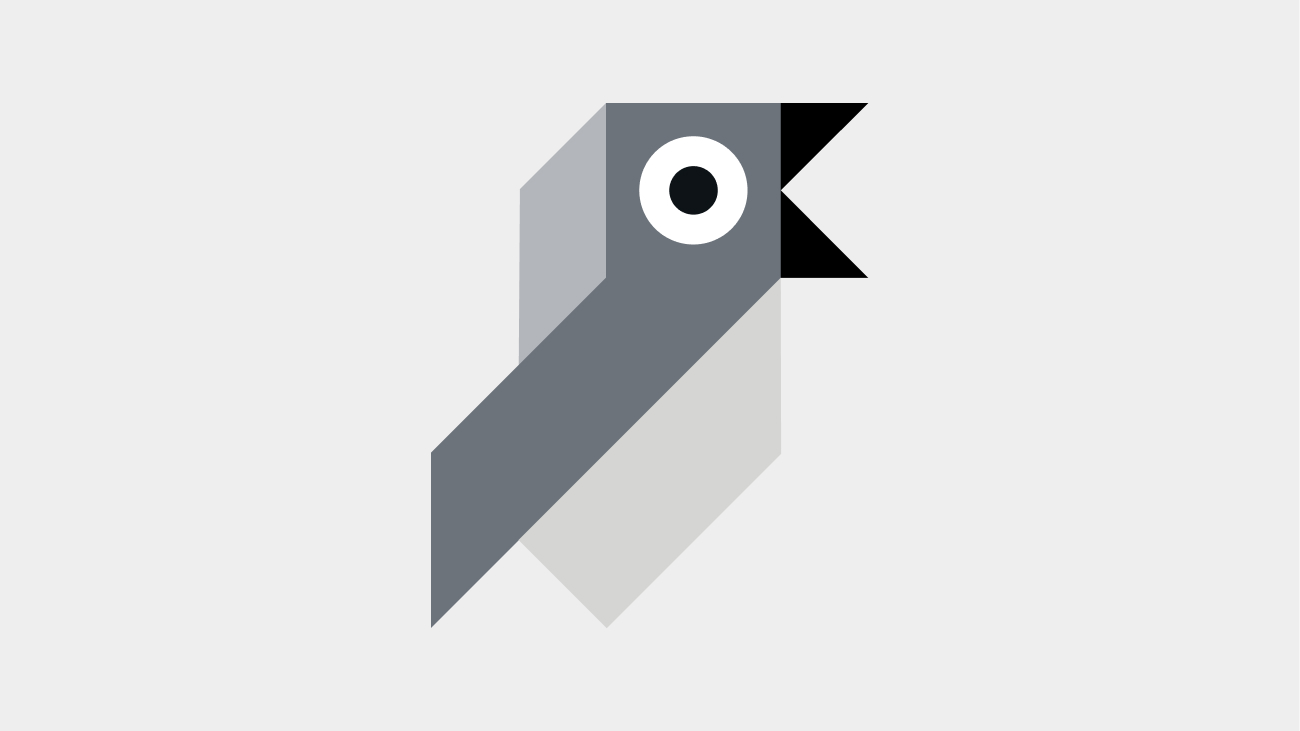 The Open Raven Research site was built with its core audience being engineers. When researching sites geared towards this audience such as Github or various documentation sites, there was a clear pattern in which they were straight forward in navigation, and light on visual design elements. Often, a utilitarian, document-like approach is being used for such sites.

However, because Open Raven’s main brand has a strong visual language, the Open Raven Research site had to convey that as well. The solution was to build a visually minimalistic, easy-to-navigate site, and bring in more personality through interactions, and micro animations.

The design team at Open Raven did not have a set process for web development in Webflow, which was affecting site quality as more designers started working on different parts of Open Raven’s web presence and I took the initiative to research possible solutions for the team. Finally, I have proposed and implemented Finsweet’s Client-first Webflow system, which provides grounds for page structure, styling, and naming conventions, which will allow the Open Raven design team to scale sites more efficiently. 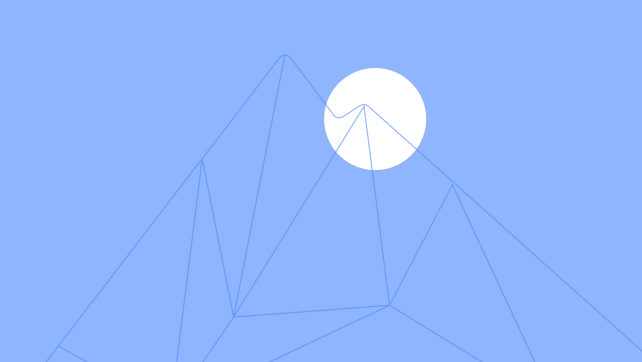 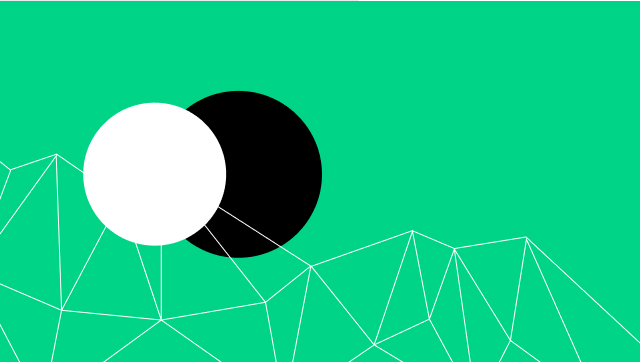 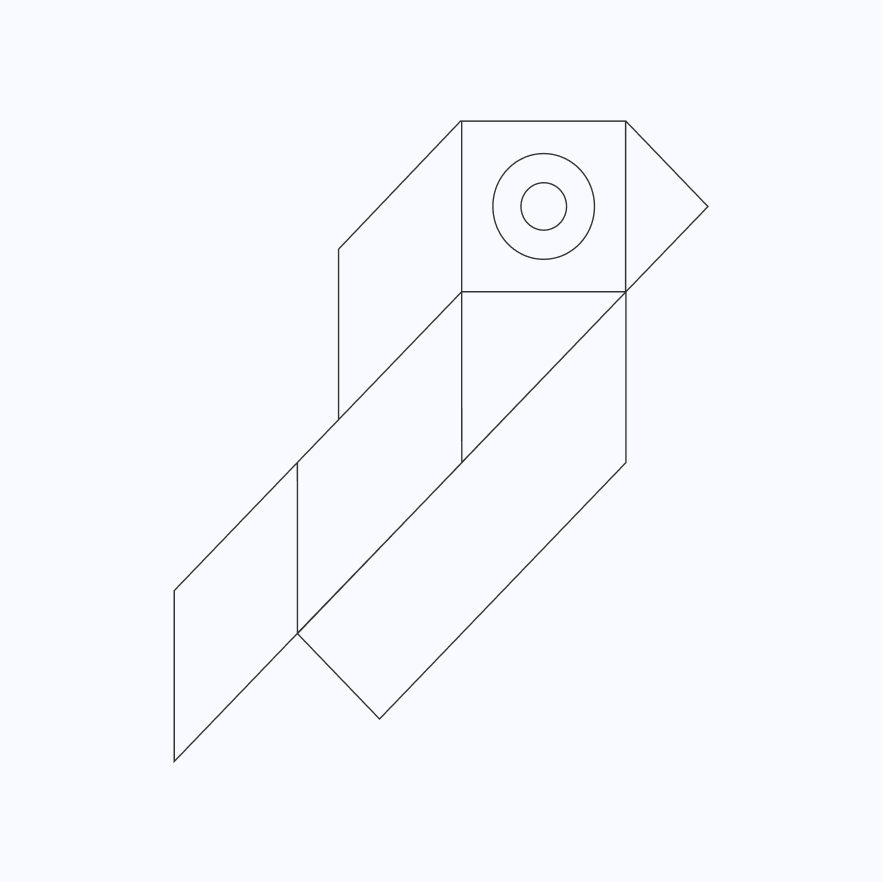 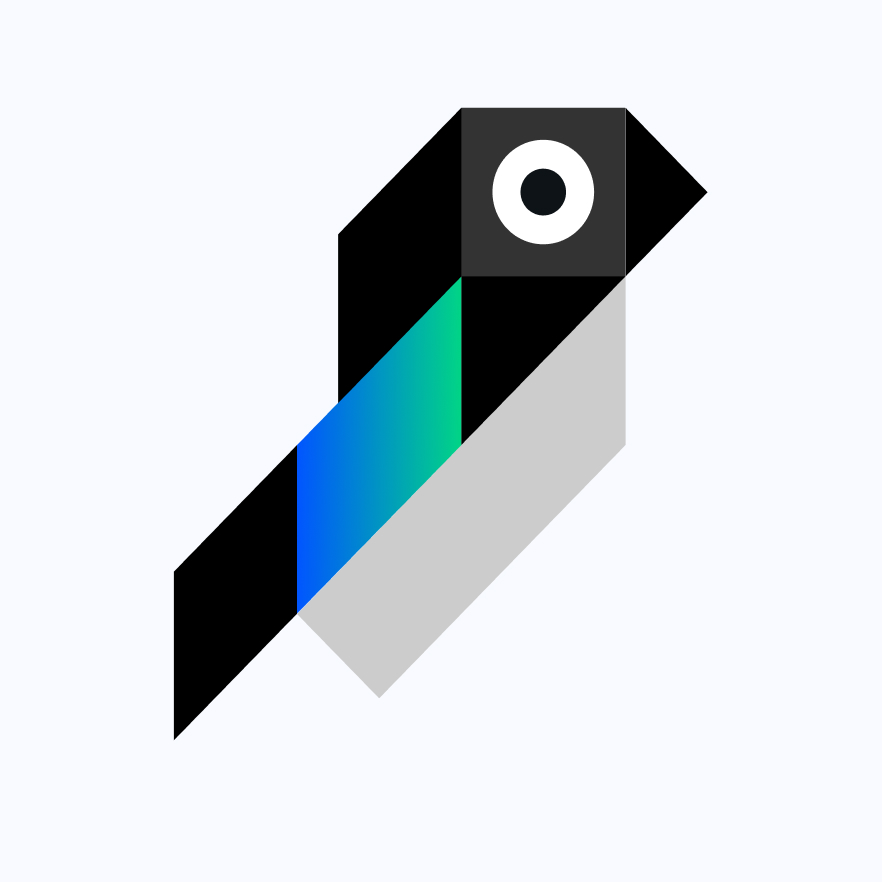 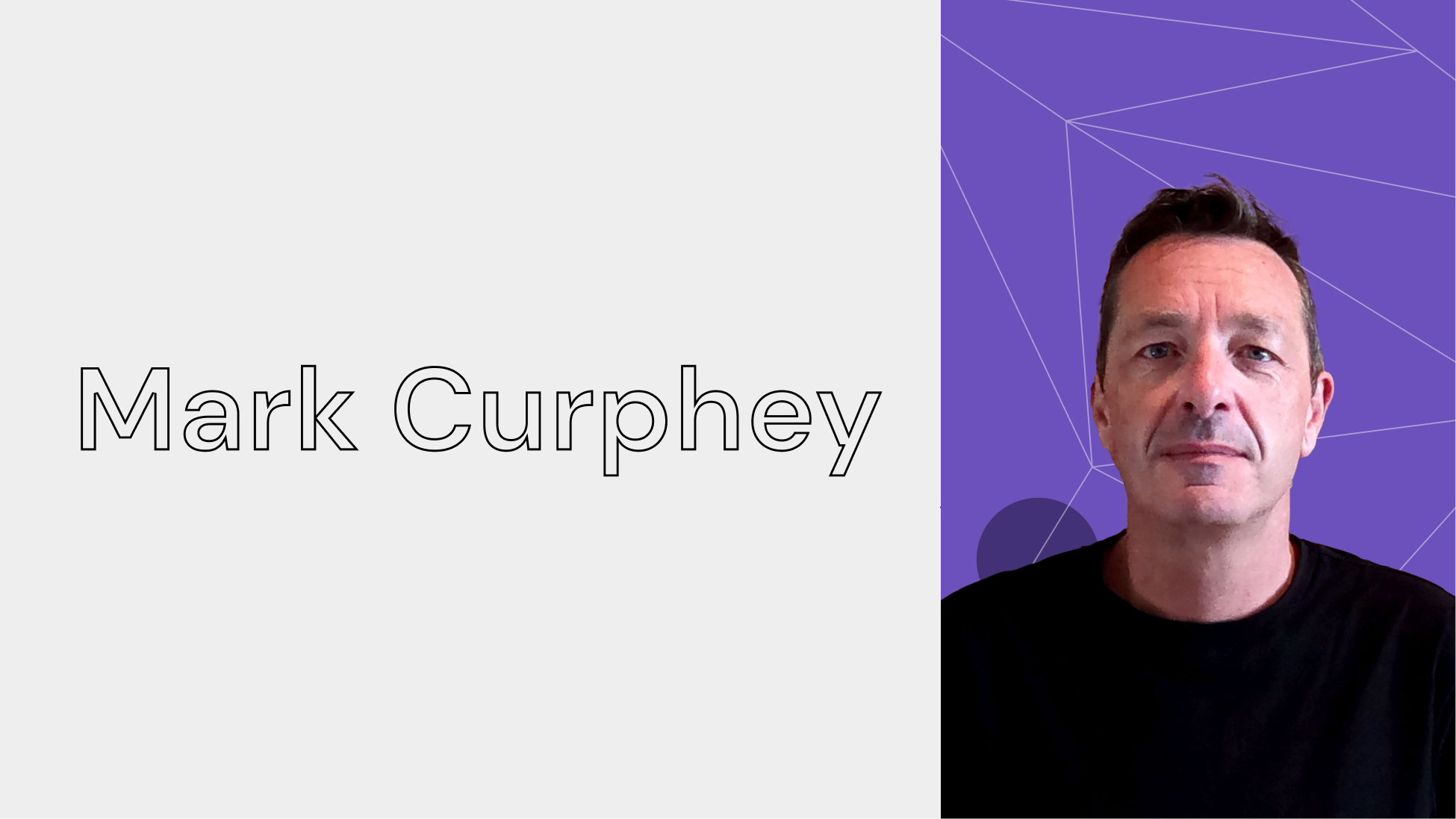 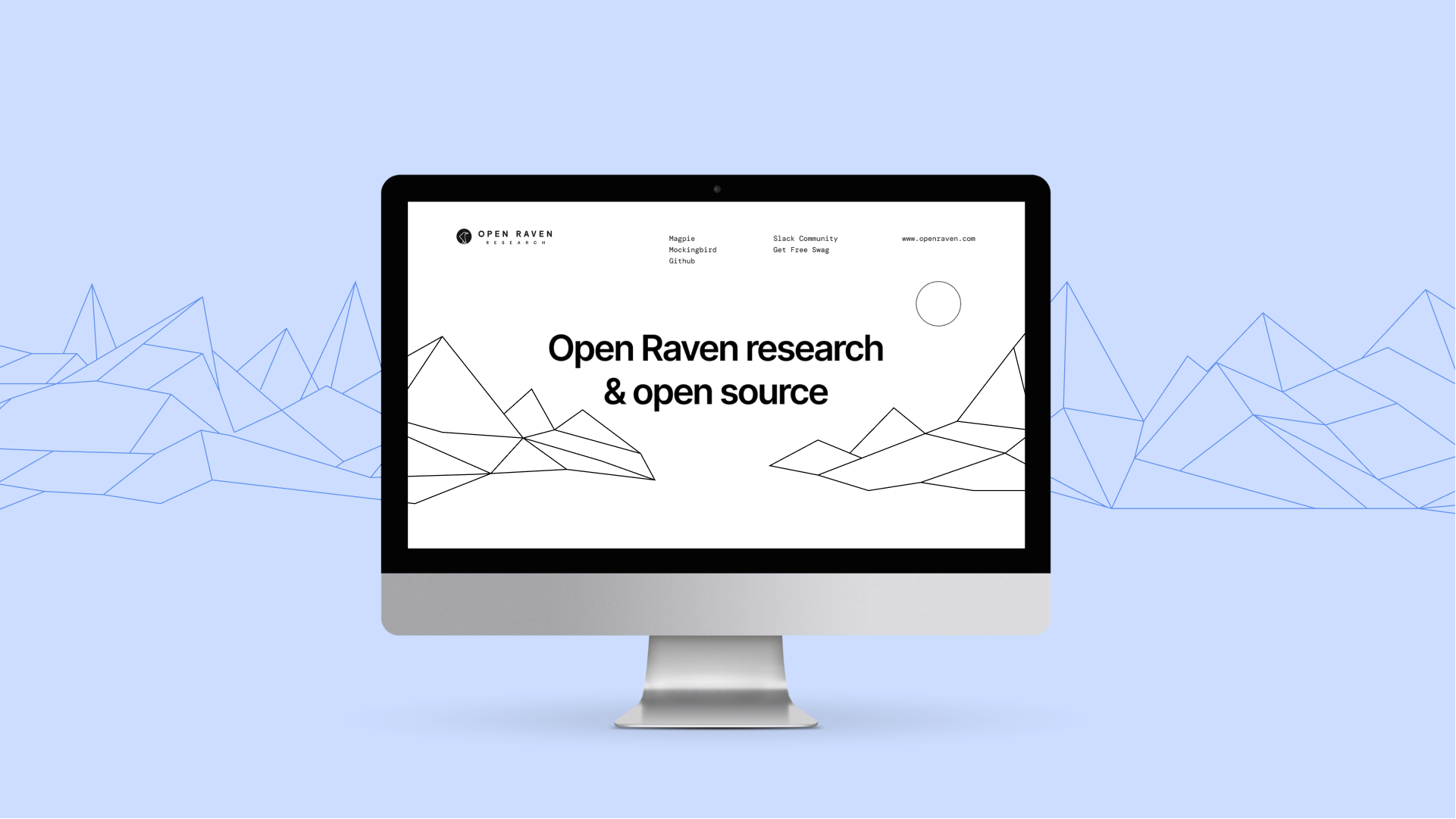 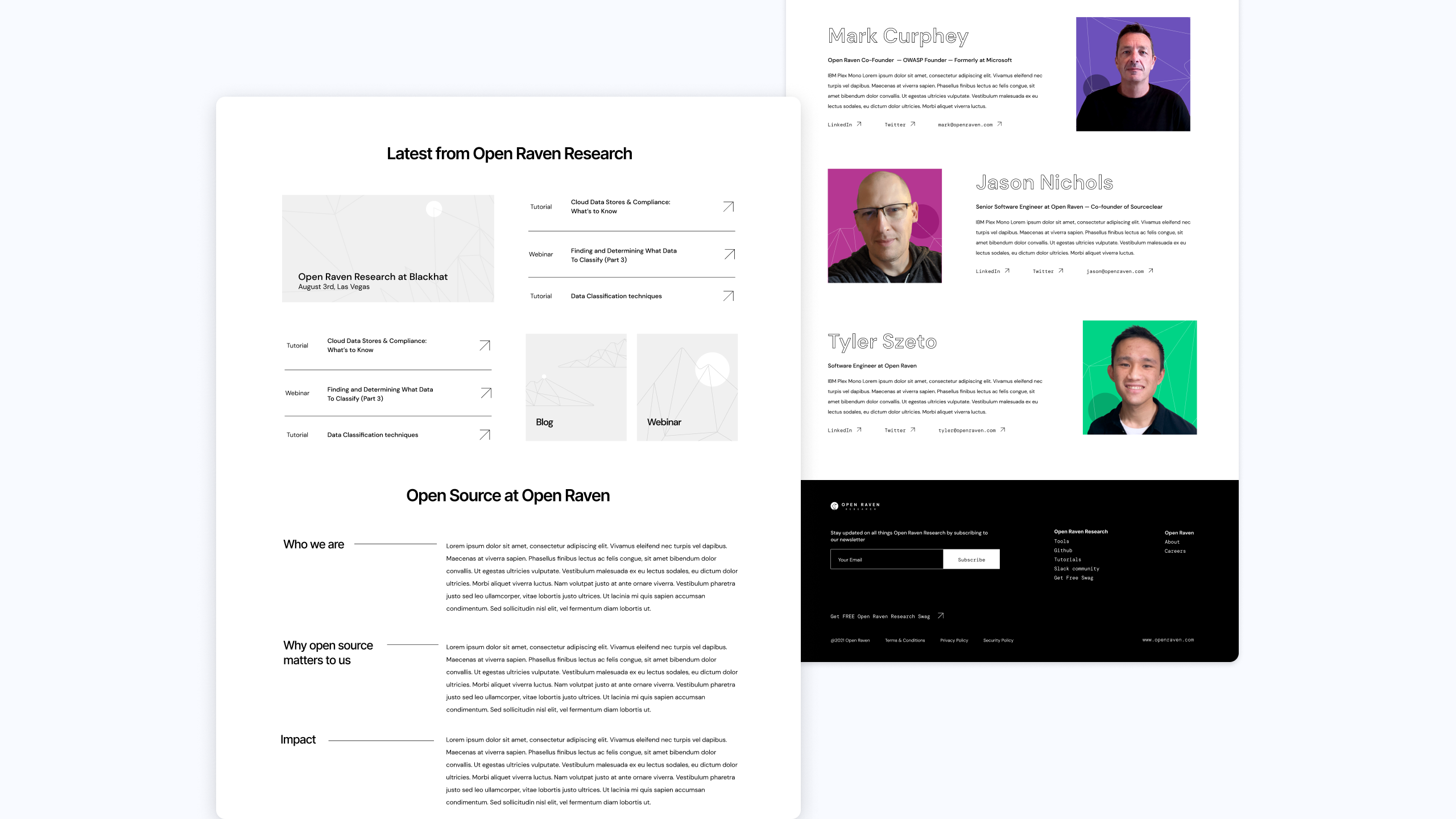 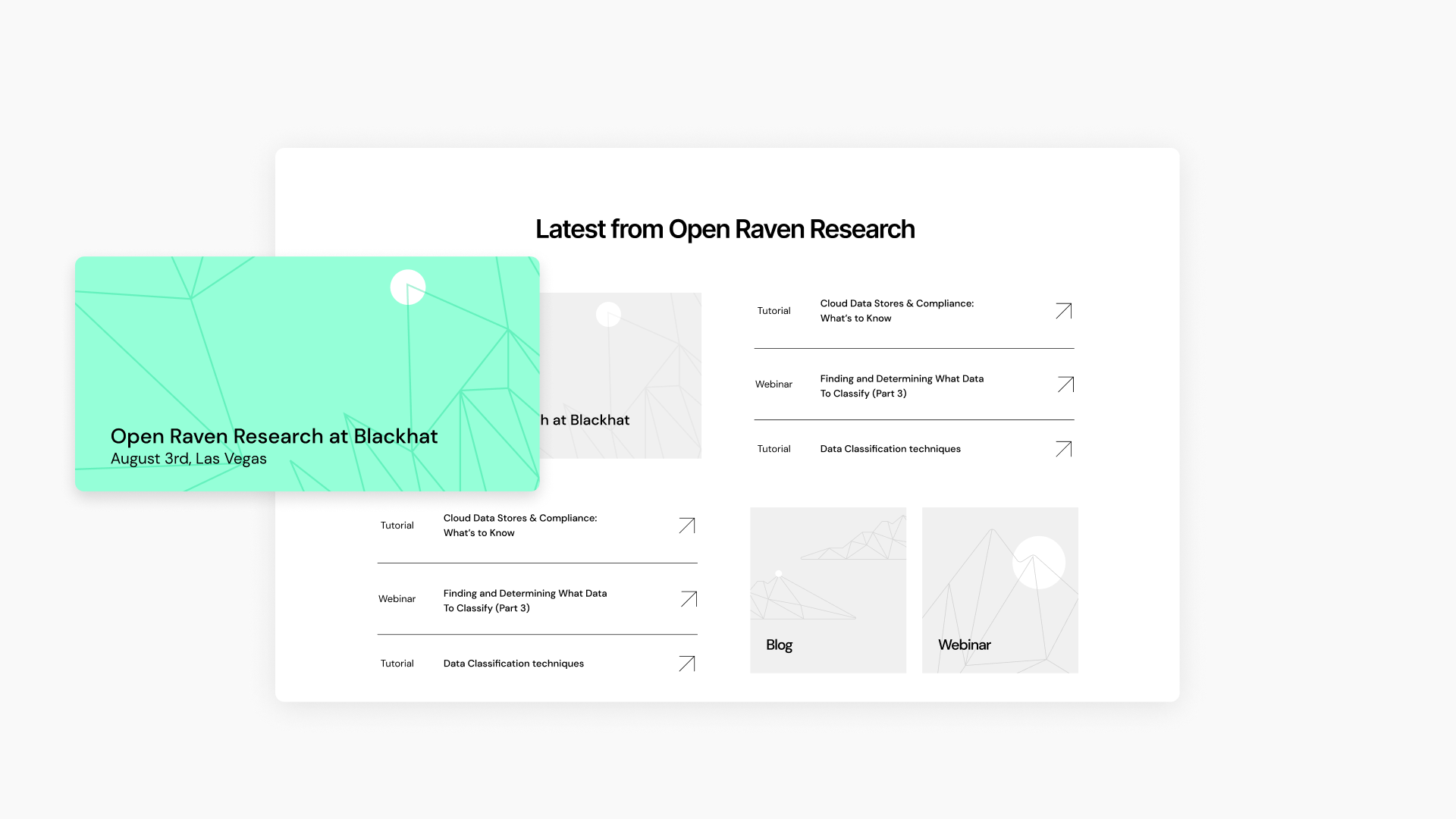